THE FUTURE OF FILM-MAKING IS HERE

Did you know, that most of the Hollywood titles are actually filmed outside of the U.S.? The
famous Hollywood movies we see are usually filmed in the Europe. Film production has been a fast
growing sector in Kainuu area, too. Kajawood has the vision of becoming one of the most
significant movie production centres in the Northern Europe with scenery, sustainability and safety
as key features.

Vuokatti is already a buzzling travel destination with adjacent services supporting movie
productions. Kajawood’s versatile, energy efficienct and ecological studio village with the newest
virtual LED tscreen echnology will serve international film productions for such companies as
Netflix, Disney and others with whatever needs they have to shoot their films in the Kainuu area.

Working and visiting Kajawood Studios is from start to finish a five star experience.

ONE OF THE BEST EUROPEAN FILM STUDIOS IS LOCATED IN VUOKATTI

The need for Kajawood Studios has been ensured with signed contracts that will bring Hollywood film productions to Kainuu. One of key stakeholders is VFX producer Steve Griffith (over 60 titles, such as several Marvel films, Stranger Things, Walking Dead, Men in Black, etc.). He will bring his Star Wars: Mandalorian team to build Kajawood studios LED techonology solutions. Currently there are only handful of LED studios in the world and demand is enormous for those. Netflix alone will keep Kajawood studios busy for the years to come.

Work done by producers Miika J. Norvanto and Timo Puustinen to build a unique studio ecosystem in Kainuu region has enabled such impressive productions. Traditionally production companies have wasted a lot of time and money on logistics, staff facilities and lodging by having to separate studios from facilities. Kajawood offers One Stop Solution where highly equipped studios serve productions needs and high-end facilities staff needs. This work continues with building a new studio area that enables latest LED screen technology and also personal luxury accommodation for staff in the same area. These are not typical movie caravans but solidly built
log houses with latest facilities. This ensures clean and healthy working and relaxation environment.

Virtual Production (VP) is an area of digital cinema workflow that allows
for the creation of real-time, reactive backgrounds that perfectly syncs
with the camera for a seamless and fully immersive filming experience.
Using LED videowalls to create virtual sets, that replace traditional
green-screens, is revolutionizing film-making. Expensive location shoots,
which can also be health hazards and difficult with travel restrictions due
to COVID-19, can now be captured with the perfect light conditions and
then replicated back in the studio in a safe and controlled environment.
VFX companies can create new worlds that actors and see and react to in
real-time, previously not possible with green-screen. Directors can now
see these environments through the camera lens immediately and work
to make adjustments on set, rather than in post production significantly
reducing costs.

It’s how many productions / projects (episodic, tv, film, advertising, etc.) will get back intoproduction (due to Covid concerns), because it does not require travel, can be done at one location, can be highly controlled with testing, and requires less total crew than location based productions.

It can save 25-50%+ of traditional, location-based production costs (traveling to multiple locations, outdoors / indoors), due to shorter schedule (no traveling, weather delays, sound pollution, or permit issues); less grip & electric as well as smaller crews

The professional team behind the KAJAWOOD Studios: 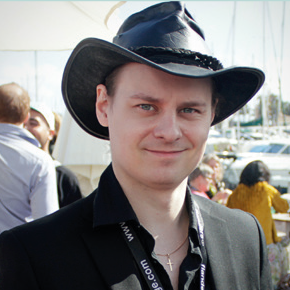 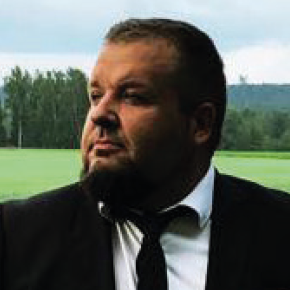 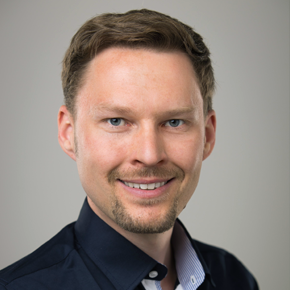 Some of our partners include: 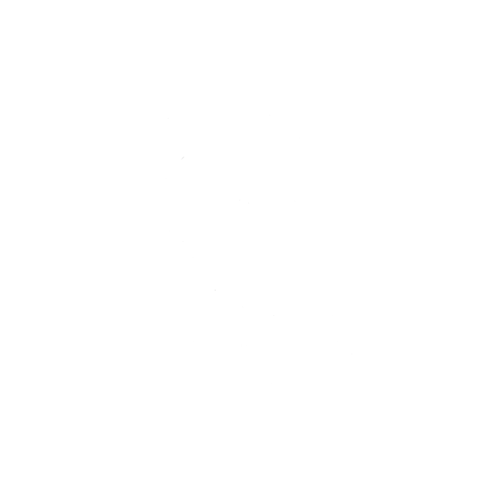 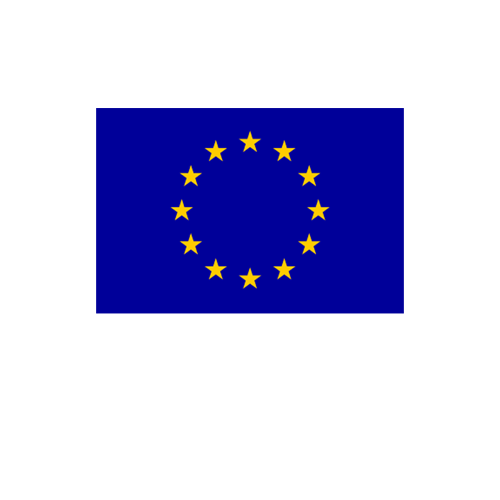 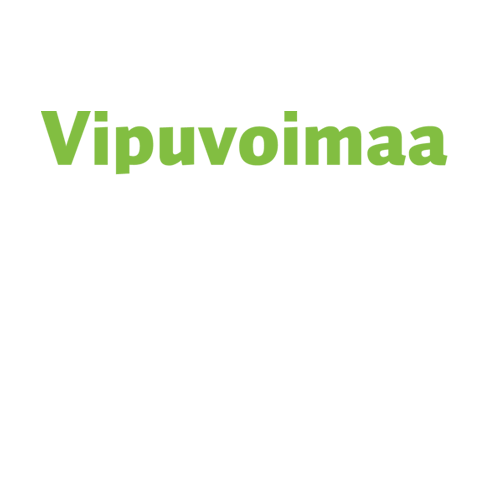 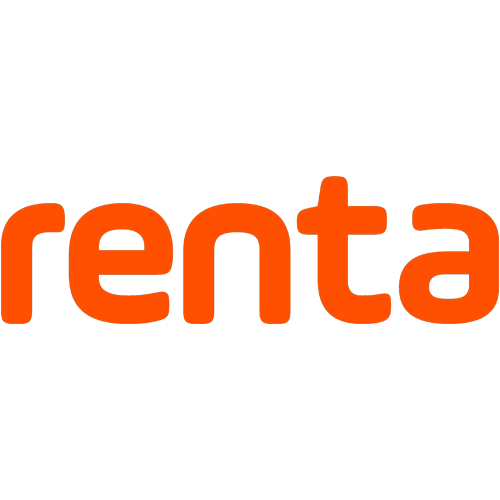 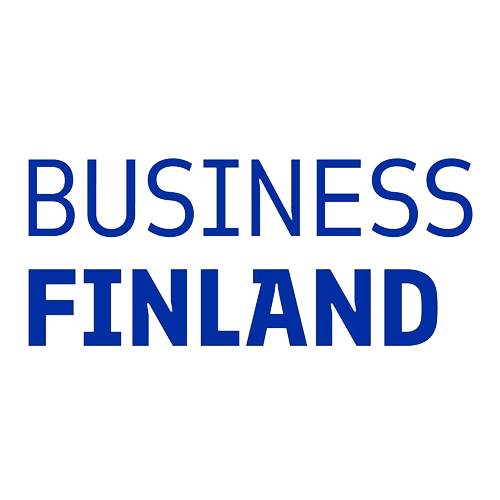