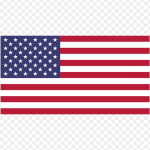 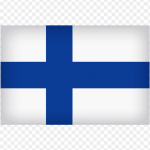 When pounds of paper, hundreds of pens, liters of ink and chemicals were gradually replaced by hardware, software, rendering facilities and servers, an efficient but climate-burdening way to create animations and special effects was achieved.

Reducing travel has understandably played a key role in reducing emissions from film production, but it does not completely solve the emission problem of film productions, rendering and post-production produce their own share of emissions.

According to BAFTA’s February 2016 report, the average animation production produced around 5.5 tonnes of CO2 emissions per hour. Most of the emissions are caused by the production office and post-production.

However, it should be noted that a 3D animated film from a major studio like Pixar, for example, leaves a comparatively larger carbon footprint than a television animation from any independent studio.

Virtual production, for example with the help of animation, reduces the emissions caused by traveling by removing the need to travel to several locations to film. Production companies offering animation services often present themselves as a cheaper and environmentally friendly alternative. However, the use of servers, which are necessary for animations, is unfortunately still far from carbon neutrality, and its solution is not transparent.

If we assume that a 90-minute animated film has a total of 130,000 frames, each of which takes 3 hours to render with 270W equipment, the rendering of the film consumes approximately 100,000kWh of electricity in total. In practice, electricity consumption is often even more than the calculated estimate indicates.

Based on the example above, it can still be roughly estimated that the waste heat obtained from making a 90-minute animated film could provide hot water for up to 20,000 homes for a day.

If a 90-minute film consists of 130,000 individual frames, in an animated TV series that may have several seasons, the number of frames rises to several million. This is a huge amount of heat leaving data centers, if the heat generated from rendering is not collected.

According to the International Data Corporation, between 2018 and 2020, more data was created globally than in all of human history before 2018. Most of this data was stored in huge, energy-intensive data centers.

However, with the help of various innovations, the heat produced by these servers can be used to heat homes and other premises, which makes data centers more climate-friendly and offers an alternative heating solution for buildings, especially in cold regions.

For example, in Sweden, a project called Stockholm Data Parks works in cooperation with political and industrial leaders. The goal is to use the waste heat produced by the city of Stockholm’s data centers to heat homes.

The Finnish start-up company Kuulea also operates on the same style principle, which also uses the waste heat from the servers of its customers, such as Kajawood Studios, for the heating needs of the property.

The possibilities and technologies for working for the benefit of the climate therefore exist. Brave companies and projects are needed, and of course the desire to invest in technology, thanks to which future generations will also have the opportunity to use server power in 3D design without burdening the environment.

The modern film industry would not be what it is today without the use of versatile visual effects. In short,… 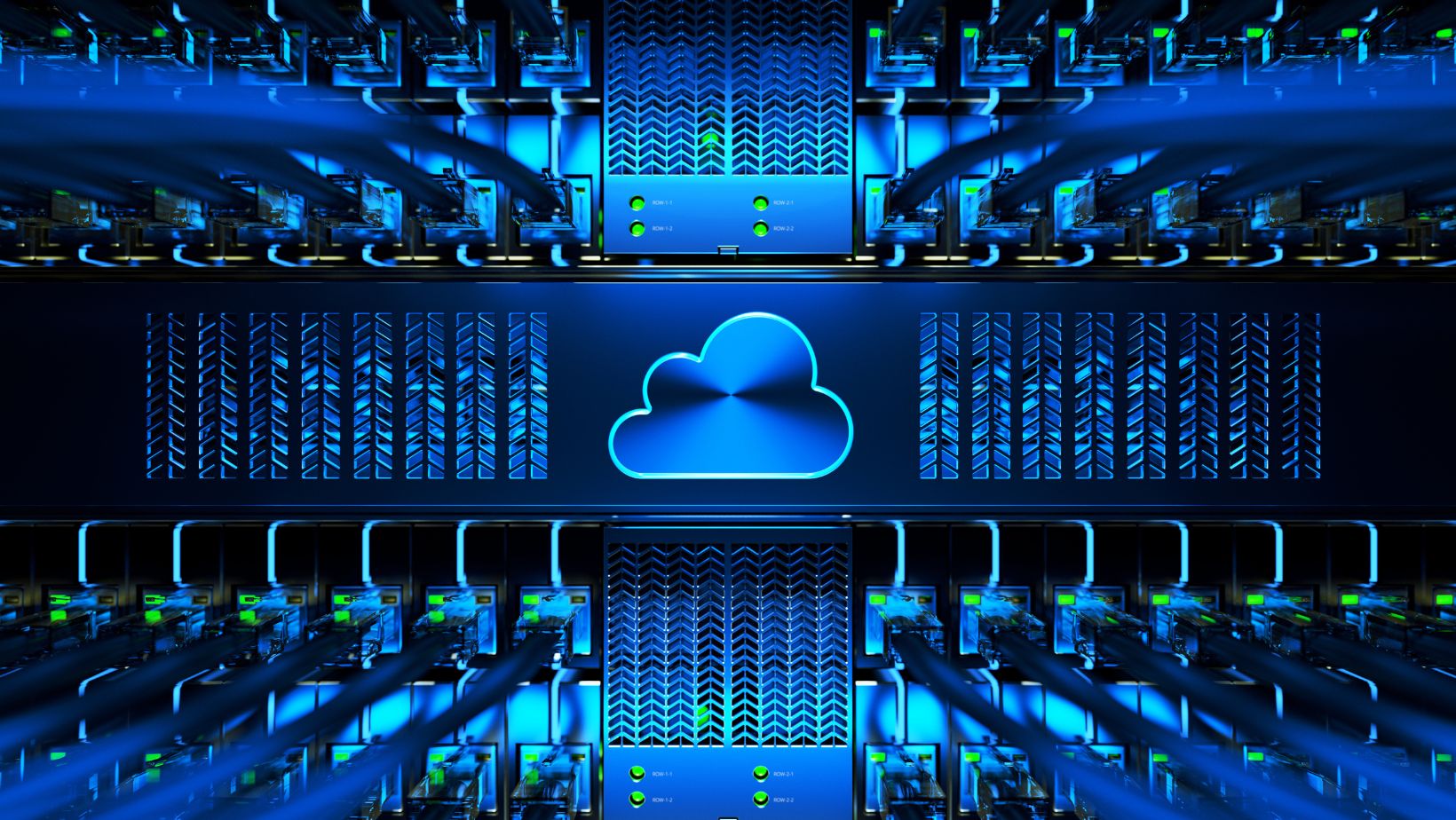 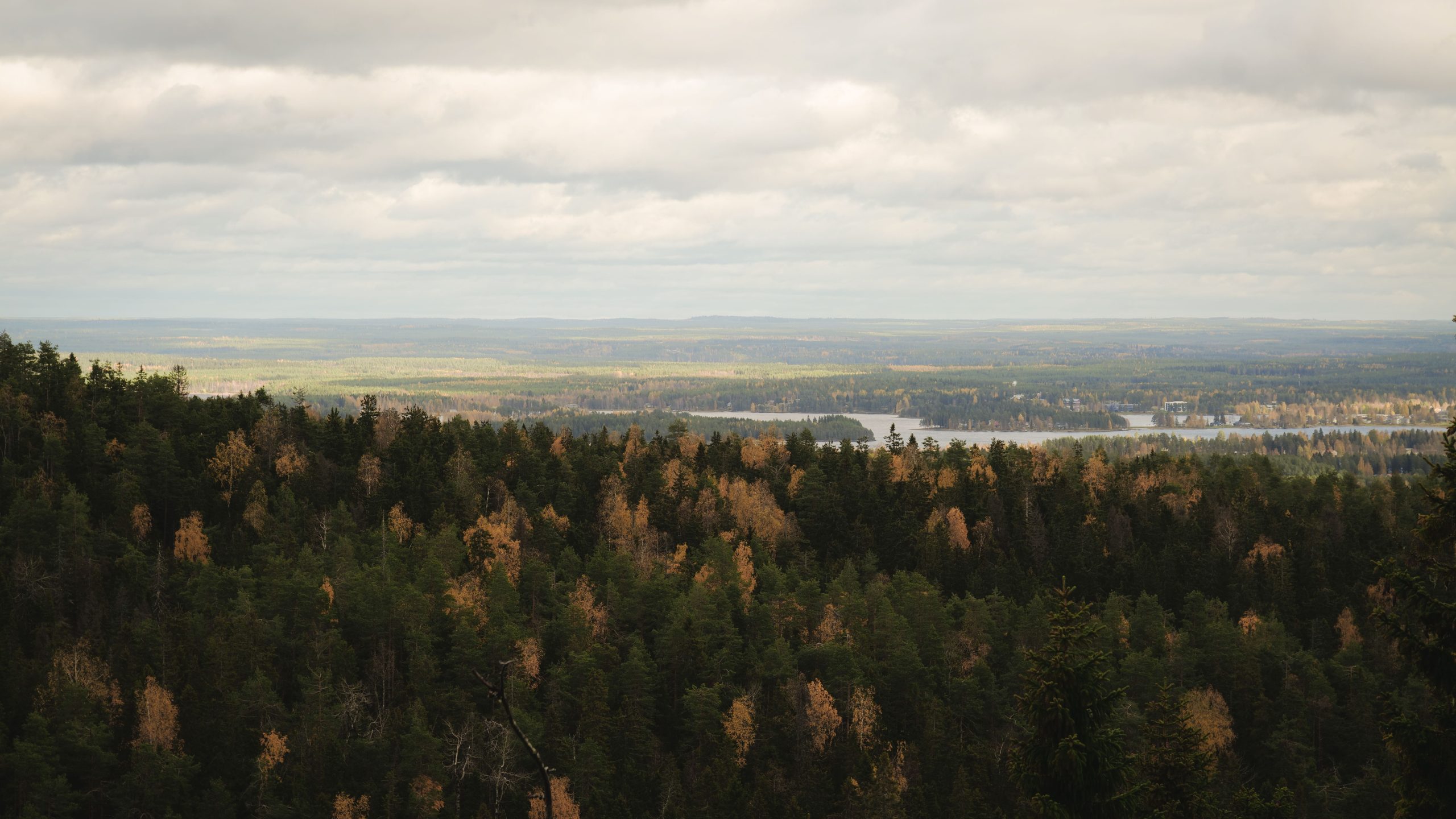 Film studios have recognized the negative effects of their productions on our planet and are working to reduce their emissions. 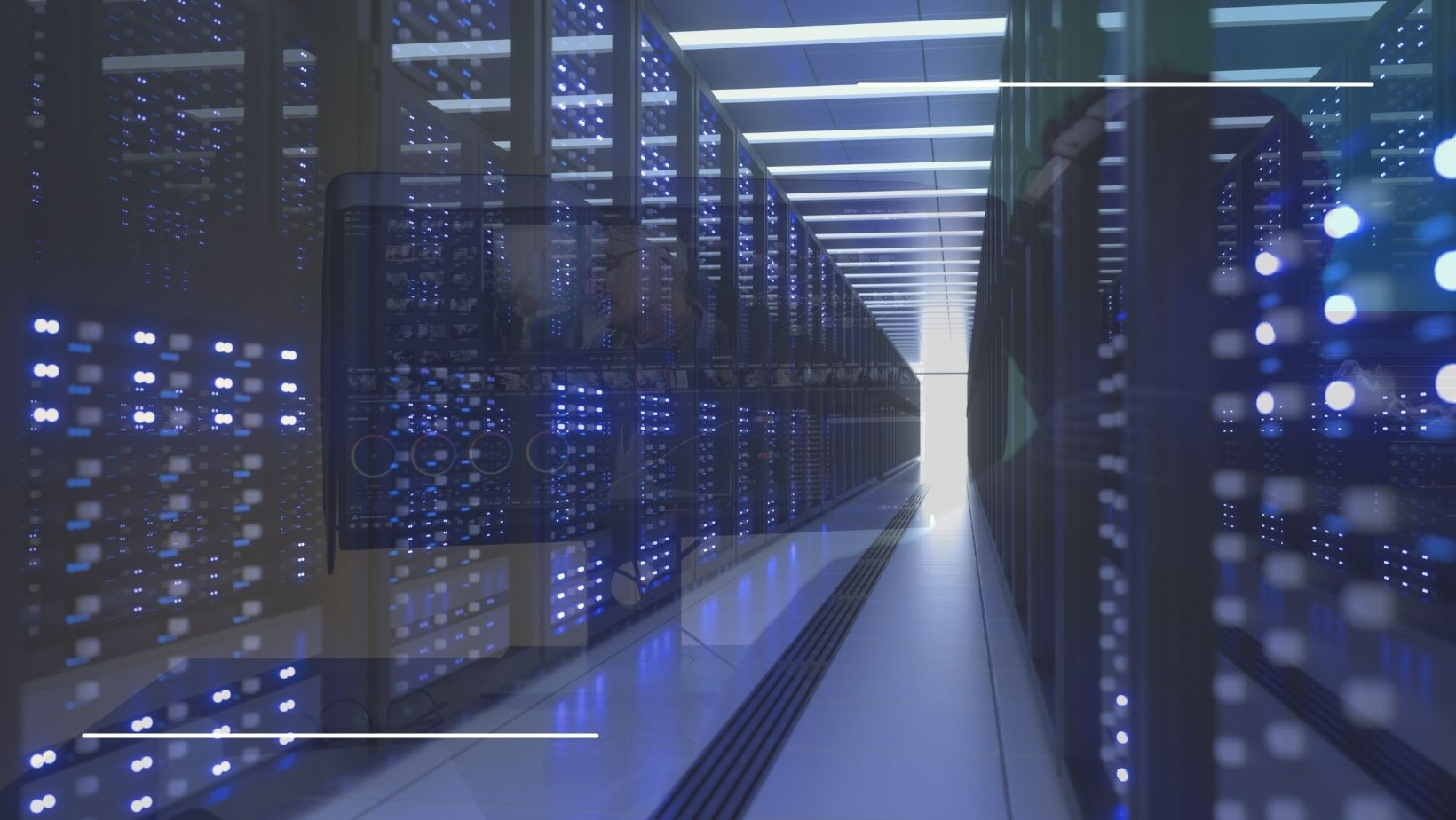 The audiovisual sector (AV) has a significant carbon footprint. Finnish film makers have no tools to accurately measure it yet.…